Why EMI Protection is Essential for Military Cables 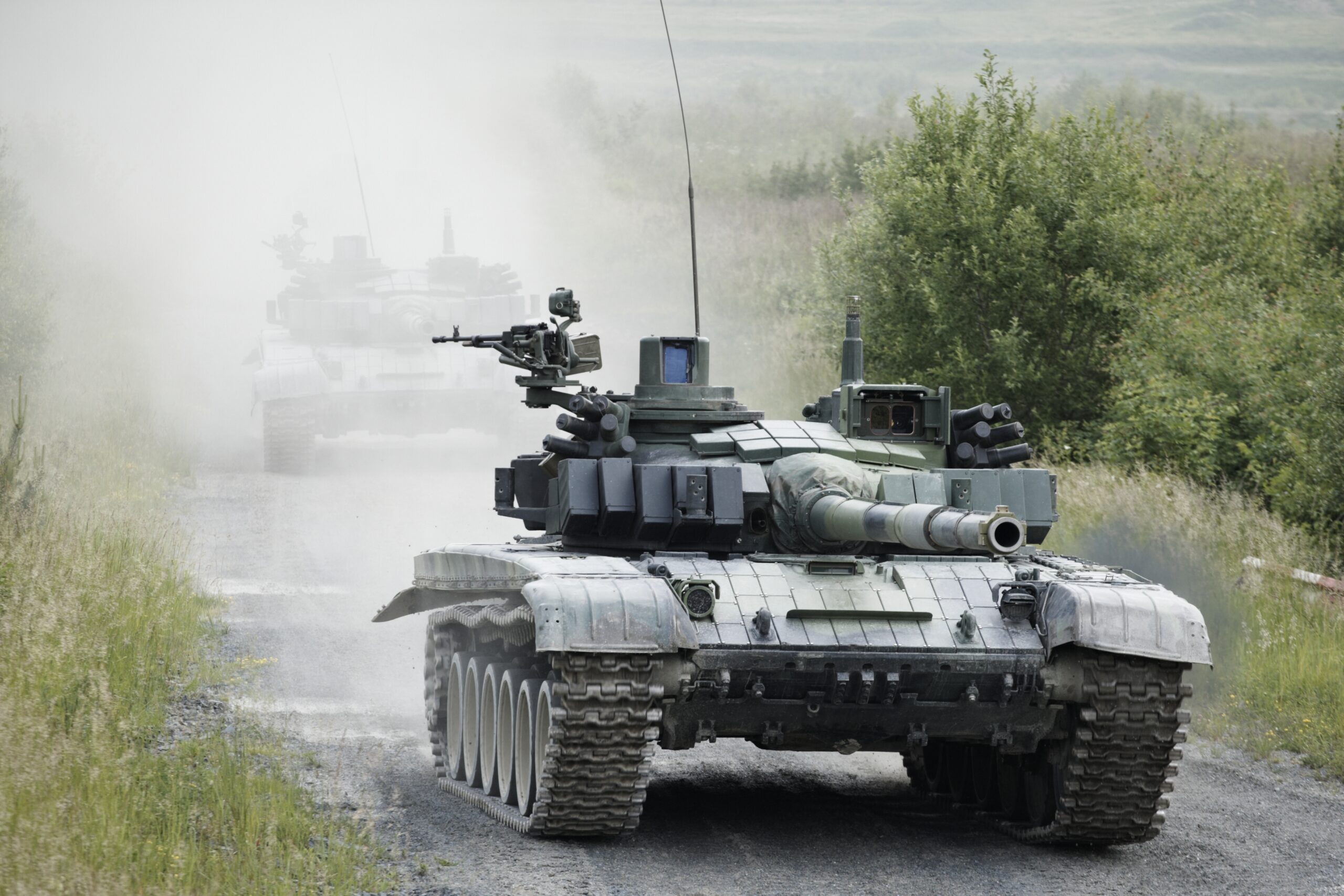 Electromagnetic interference, or EMI, can disrupt the performance of an electric circuit system, or cause more severe problems such as total data loss.

EMI occurs when an electronic system is exposed to an electromagnetic field. EMI comes from electrical currents generated by man-made circuits or from natural sources such as lightning or solar flares.

Interference can affect any device that contains electronic circuitry, including simple and complex systems.

In military operations, safeguarding against the threat of EMI exposure is critical to maintaining continuity, communication, and security in the field.

Reliance on technology in military operations makes EMI a major point of vulnerability for systems that aren’t adequately protected.

Electromagnetic interference is unpredictable and confusing. EMI tends to cause problems that can’t be quickly diagnosed and rectified.

Compared to other modes of attack, EMI is a more accessible and low-tech strategy for enemy combatants. EMI allows unfriendly entities to “punch above their weight” by targeting operations that they would otherwise be unable to harm.

Even individual hackers can wreak EMI havoc using homemade tools and crude techniques.
Additionally, EMI problems often occur on their own via natural sources. Unintentional EMI can occur without warning within a well-protected zone, compromising security and outside communication.

As articulated by Sgt. 1st Class Michael Waxler in the Army University Press:

“EMI is now unavoidable on the battlefield and can be received, either intentionally or unintentionally, from either side.”

Here are a few of the major concerns associated with EMI in military operations.

Because EMI can affect many types of electric circuitry, all sorts of equipment groups are vulnerable.

EMI can breach critical components of:

EMI can render entire systems out of order for critical time periods, compromising missions and safe transport. EMI compromises safety and slows down teams that need to engage in costly rescue or restoration of affected equipment.

All levels of modern communication systems can be targeted by EMI attacks or disrupted by unintentional EMI. Interference can also leave affected channels vulnerable to enemy interception.

EMI shielding refers to manufacturing techniques and materials, such as braided metallic wires, that protect electrical systems against EMI.

When circuit components are effectively shielded, potentially disruptive signals are absorbed before they can penetrate a cable’s housing. EMI shielding also keeps signals generated within a cable from interfering with neighboring system components.

The use of effective EMI shielding brings the following advantages.

EMI shielding keeps potentially vulnerable systems working continuously. In remote settings or combat situations, EMI shielding may be a critical factor in the success of a mission.

Integrate with Other Cable Shielding

Cables can be outfitted with EMI shielding along with other types of protective coating. The same coating can be used to protect against EMI as well as environmental threats.

Comprehensive EMI coating is especially useful in harsh environments where hazards such as dust or sand particles could penetrate a cable’s protective layers.

EMI shielding can be product-agnostic, i.e. unassociated with a single product.

System disruptions and shutdowns from EMI may leave data and communication channels open for spying or hacking. EMI shielding that maintains system continuity provides protection against these severe threats to data security.

Get EMI Shielded Military Cables for Your Department

At Midcon Wiring Solutions, we’ve been leading the way in custom wiring solutions since 1972. We provide innovative custom cable assemblies for use in military and aerospace applications.

To learn more about upgrading your electrical circuit protection with superior EMI shielding, contact our team of wiring experts today.